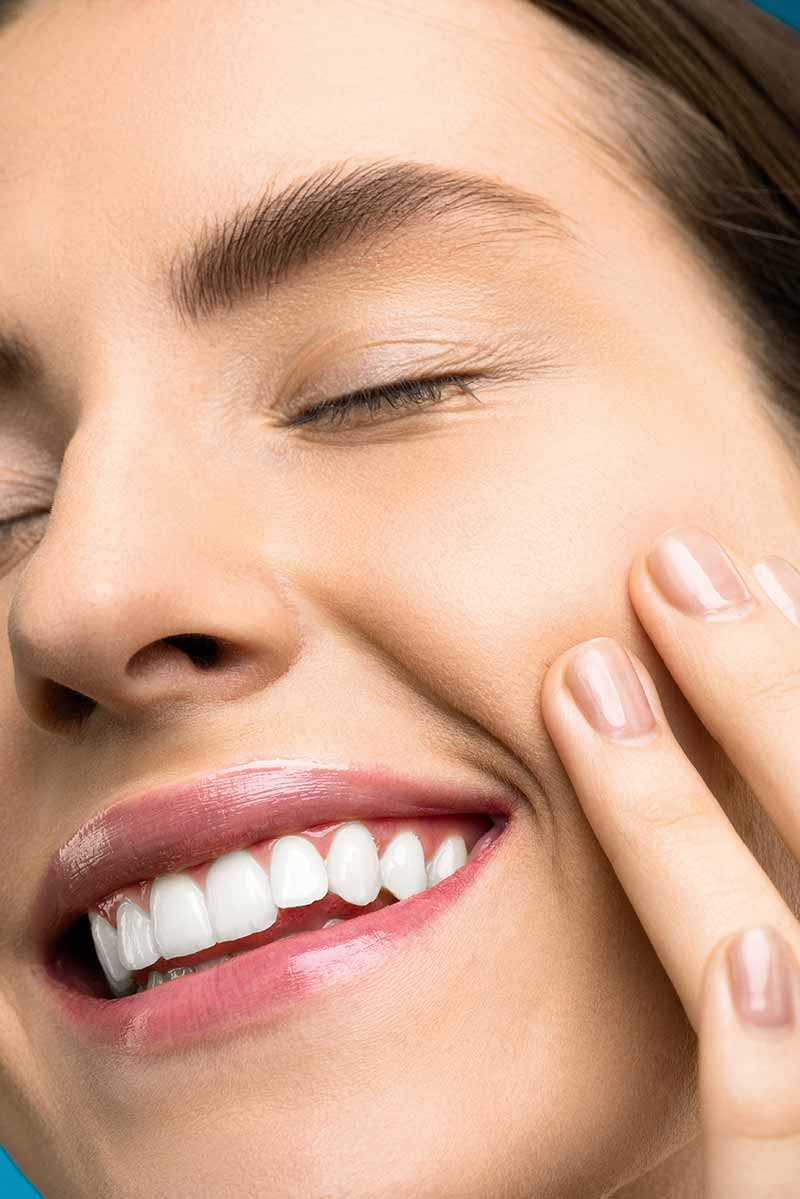 Located in the heart of Buckingham, we are proud of our reputation for affordable, caring and high quality dentistry that our patients can rely on at all times. Our aim is to help each of our valued patients look after and make the most of their smile through a choice of General and Cosmetic dental treatments provided in a safe, clean and comfortable environment.

Affordable Dental Care for all the Family

AtLion House Dental Practice, Buckingham we do not believe in making compromises, so why should you? Our aim is to offer the best of both worlds; a modern practice with a warm welcome, advanced technologies and highly experienced dentists combined with Denplan budget schemes, and a wide choice of dental treatments which means we can offer personal treatment plans to suit all individual requirements and budgets. 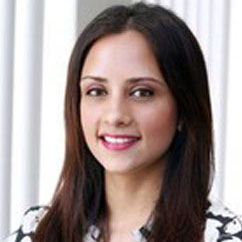 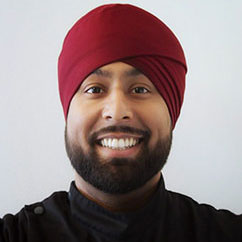 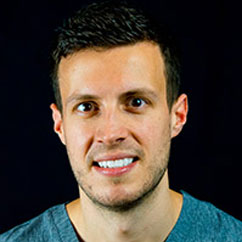 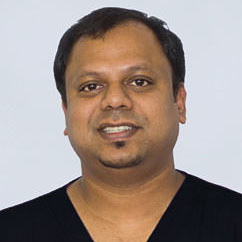 In 2013, Harbinder achieved a Community Award for his research and development for the elderly population in the Plymouth, Devon area. With a group of his peers, alongside Age Concern UK, the aim was to help patients that would not normally be able to attend routine dental appointments be seen by a dentist at their care home. In 2013, Harbinder received a Dental Implant award for his thorough assessment and implementation to achieve a excellent end result.

In 2015 and 2018 Harbinder was nominated for the Best Young Dentist Award. He has been also now been nominated for the, ‘Best Young Dentist 2019’ at the International Dentistry Awards held at the UK Parliament. This is a huge achievement, where Harbinder has been acknowledge by is patients and his peers for his hard work and determination in excelling in the dental field.

Harbinder enjoys all aspects of dentistry- Restorative Dentistry, Aesthetic Dentistry, Implant dentistry and Facial Aesthetics (Anti-wrinkle treatment and lip fillers). He strives to treat patients as he would want to be treated, to build a friendly and trusting relationship. He endeavours to take time and care to listen and adapt to patients needs.

Away from the practice, Harbinder enjoys spending time in the great outdoors with his wife and son, seeking new adventures. He has a strong passion for playing and performing the Indian percussion (Dhol) drum. He began his music academy in 2007. The academy consists of 50 students which are able to perform in front of large audiences. Some of his achievements have been; performing for HRH The Prince of Wales, Britain’s Got Talent, HMV Hammersmith Apollo, and the Lords Cricket ground (India Vs England test matches) in front of 30,000 people. If you ask, he will gladly show you pictures and videos of his performances.

Dan graduated from King’s College London and since this has been providing comprehensive and quality dental treatment to his patients. He always strives to ensure that each of his patients has the most enjoyable experience possible with each visit.

Dan has a particular interest in minimally invasive cosmetic dentistry, including composite bonding and short term orthodontics, which he provides to enhance his patient’s smiles. He has completed a year long programme in Advanced Operative Aesthetic & Restorative Dentistry and is currently working towards his postgraduate certificate (PgCert).

He has also completed a composite masterclass, provided by Dr Monik Vasant, to allow him to provide high quality and aesthetic composite restorations to his patients.

Dan grew up in the local area and has chosen to remain here with his young son and wife. He enjoys spending time with his family, keeping active in the great outdoors and going to the gym.

Kris brings a great skill set to Buckingham Dental Practive, where we are proud to offer treatment of complex root canal treatment. No longer do we have to refer our patients away for treatment, it is all in-house!

Kris Graduated from Goa Dental College in 2002 with a bachelor of dental surgery and Masters of dental surgery in Conservative Dentistry and Endodontics. He has written many publications in international journals and is one of the inventors of a medicament for failed root canal treatments.

Isabel qualified as a dental nurse in 2007 and has worked at Buckingham Dental Practice before qualifying. She has built an everlasting rapport with the patients and plays a pivitol role in the running of the practice.

When she is not working she enjoys spending time with her Westie, Murphy, and her interests include Dog grooming and Yoga.

Claire qualified as a dental nurse in 2017 and moved to Buckingham Dental Practice shortly after.

When not at work she enjoys spending time with her Labrador, Bo. Her interests include dancing and Tang So Do.

Sharan has over 15 years experience in Payroll, Pensions and Reward analytics, for over 100 companies, ranging from as few as 5 employees, to 12,000 employees, both the public and private sector. Sharan graduated in 2010, with honours, to become a Financial Mathematician.

Her analytical background was utilised by some of the top FTSE 500 companies, where she would assess business performance and benchmarking roles in line with the market.

At Buckingham Dental Practice, Sharan’s main priorities are ensuring the practice remains compliant and is performing well, with positive patient experiences at the forefront of any decisions. Sharan takes charge of the day to day running of the practice ensuring formal processes are in place.

In her spare time, she enjoys spending time with her husband and son, seeking new ventures.